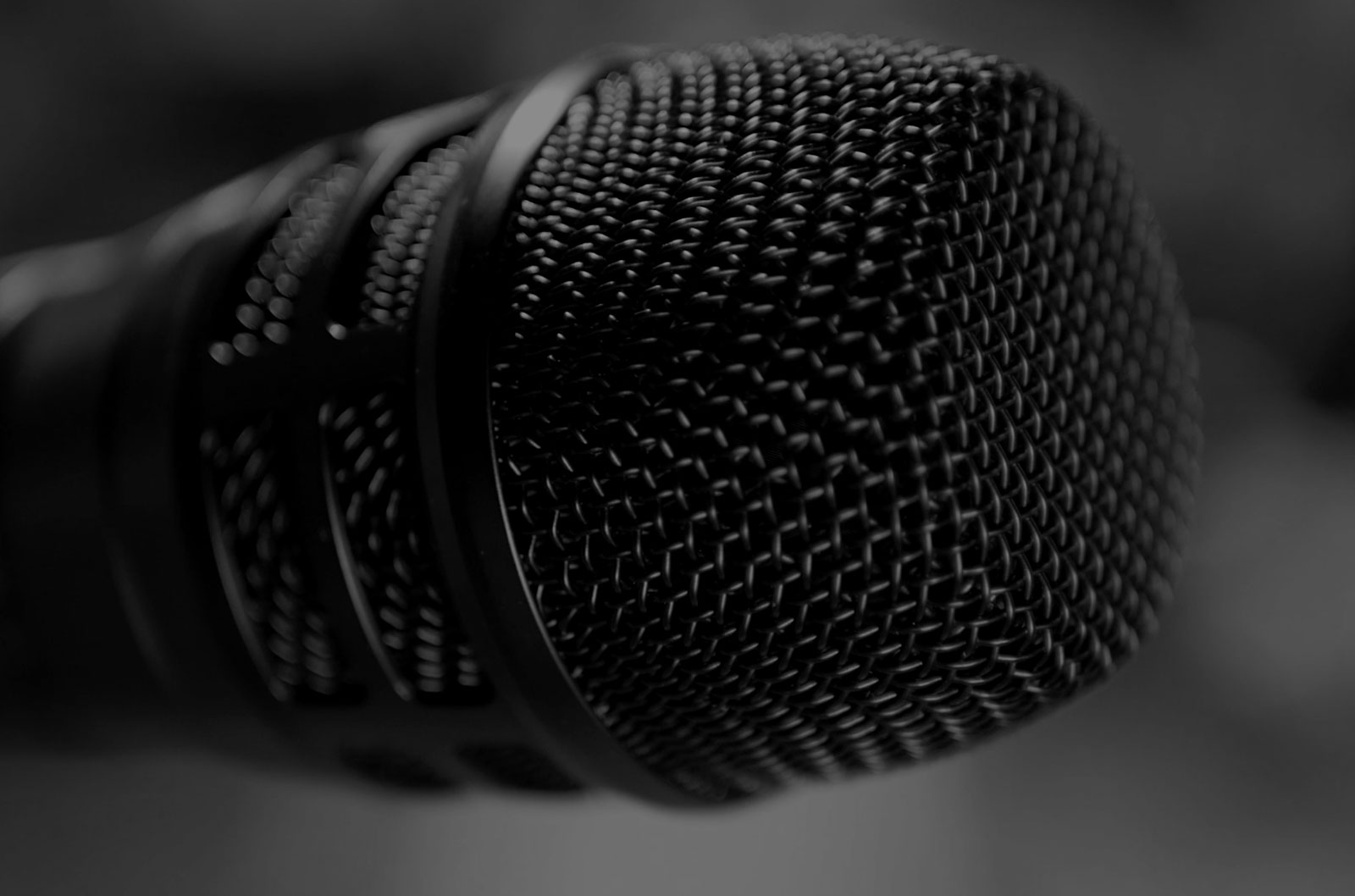 Klipsch Professional series speakers are built to last and are backed by more than 70 years of Klipsch signature acoustic technology. Whether it’s for a cinema or distributed audio system, Klipsch Professional series speakers will bring your business to an entirely new level. What started with Paul Klipschs’ revolutionary spirit in 1946, lives on today in every hyper-efficient Klipsch product designed and engineered in-house by the most talented, skilled, and passionate people in the industry.

The Four Principles of Klipsch Sound 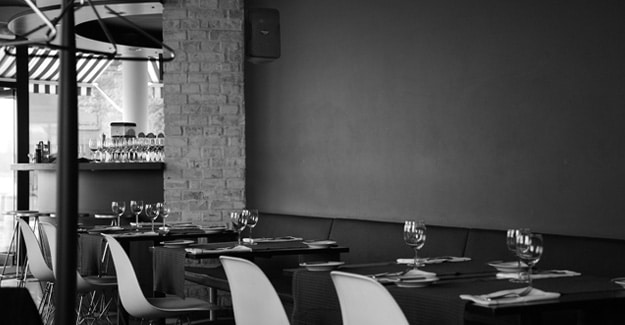 Paul W. Klipsch (PWK) was an American inventor and audio pioneer who first received a patent on his loudspeaker design in 1945. He went on to register the name Klipsch & Associates the following year, making each loudspeaker with his own two hands until he hired his first employee in 1948. The genesis of something extraordinary occurred in a tiny tin shed in Hope, Arkansas, where Klipsch designed and hand-built the legendary Klipschorn® speaker with the goal of bringing live music into his living room.

His successes pushed the boundaries of speaker technology and earned Klipsh a spot in the Engineering and Science Hall of Fame alongside icons such as Thomas Edison, George Washington Carver, and the Wright brothers.